Who We Work With

At Dearden HR we understand that managing complex people issues is one of the biggest challenges in any organisation. Dearden HR has been working with the NHS, public and private sectors for over 25 years making a real difference in HR with it’s hands on approach. Dearden HR focuses on practical solutions when it comes to the management of people.  We have a strong track record in delivering results in staff engagement, culture change, wellbeing, employee relations and organisational restructures. 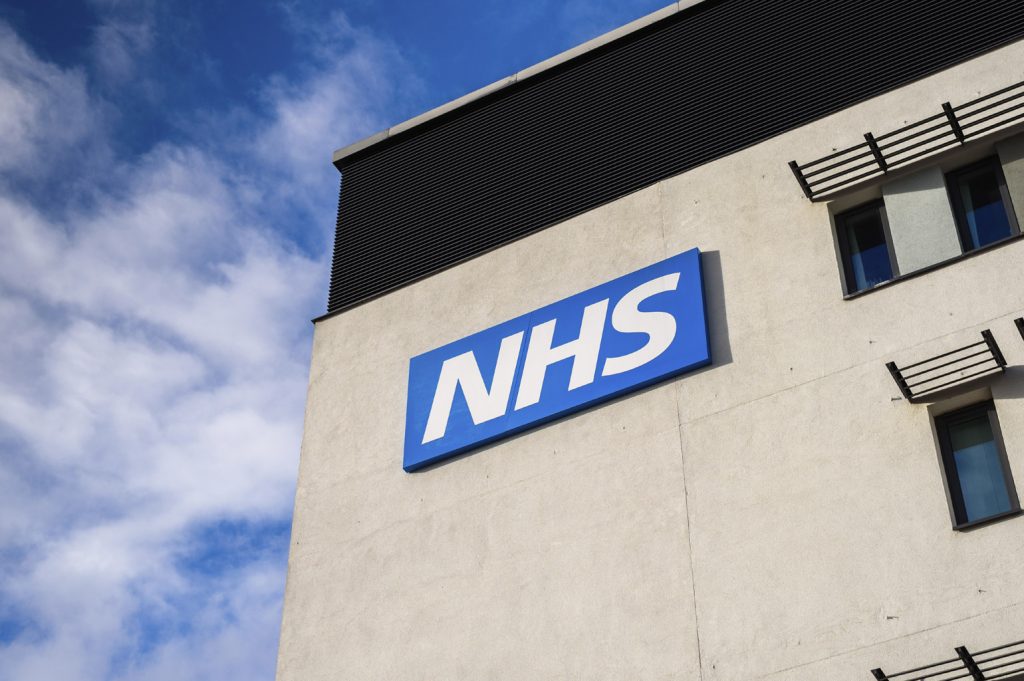 A constantly changing political and financial landscape for the NHS means huge challenges in normal times. The COVID-19 pandemic has placed even more pressure on this beloved institution. New methods of people management and a focus on organisational design have become more important than ever before. Leadership and culture will also be especially important in a post-COVID world. We have the expertise to help NHS organisations with these emerging issues and can work with you to transform your organisation to meet these new challenges. 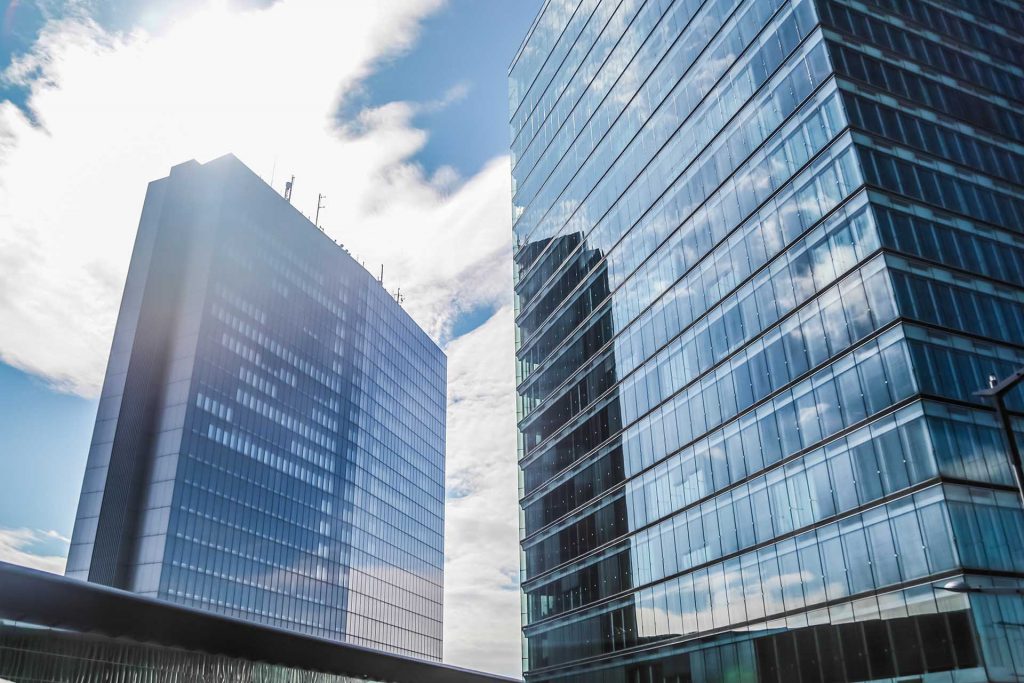 Alongside our NHS portfolio, we have worked in other parts of the public sector, the independent sector, and with commercial entities. We have a depth of skills and experience to identify business-focused remedies to the most complex of situations in all manner of different organisations. For more information about our work with independent schools and business parks, for example,  please click the case studies button below. 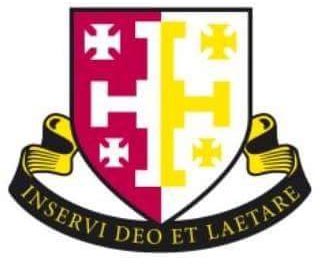 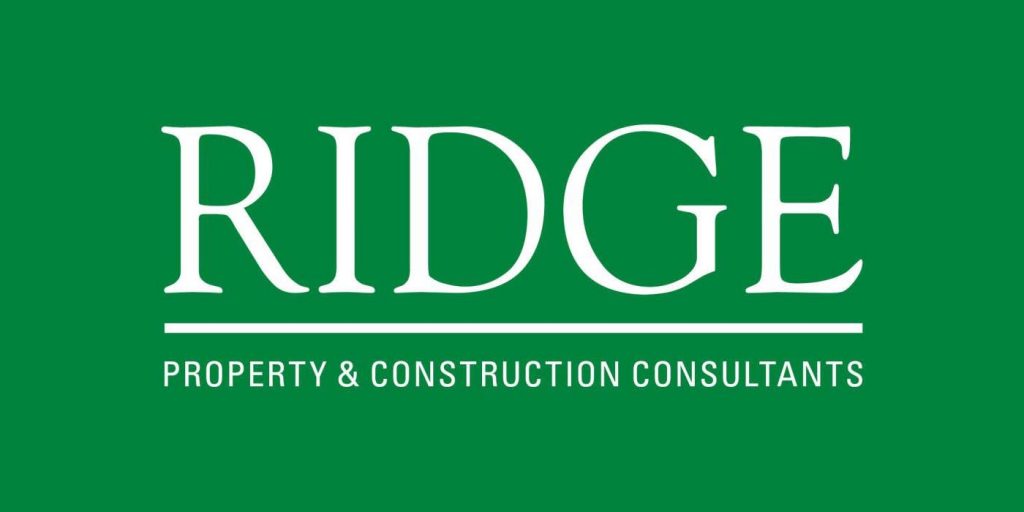 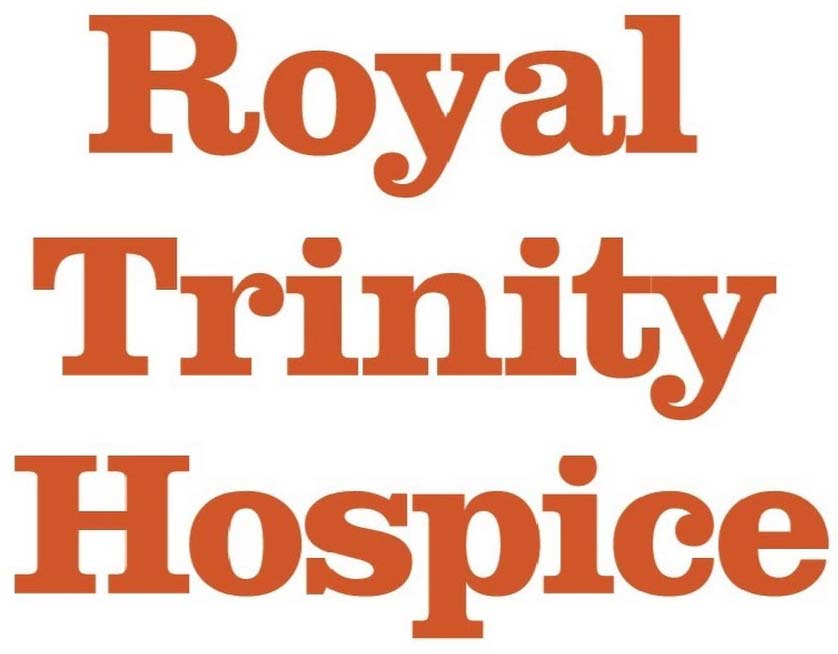